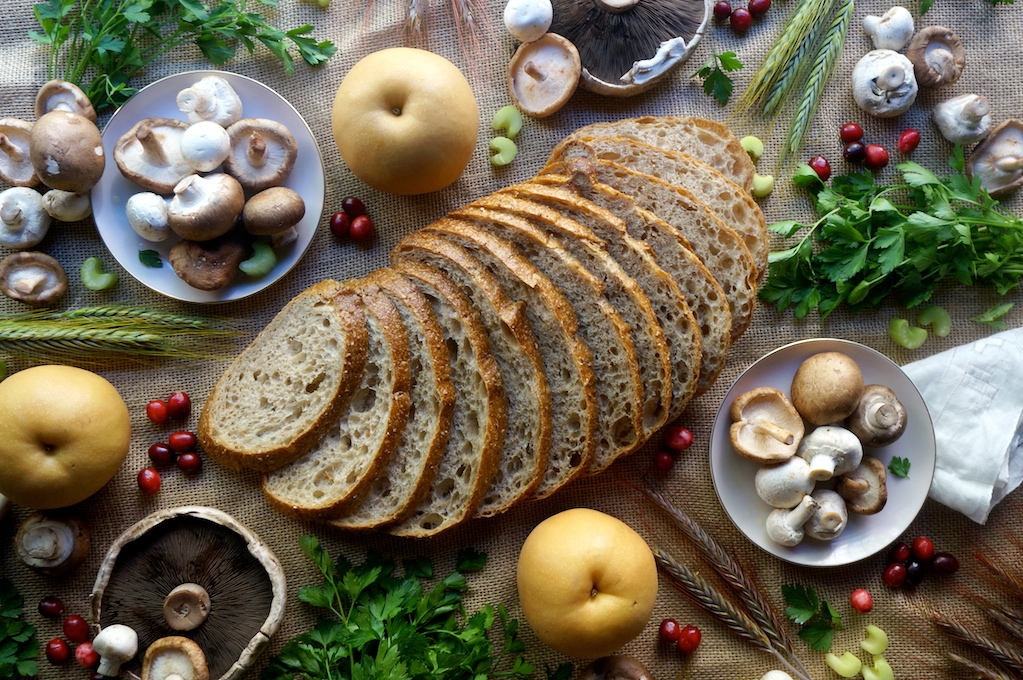 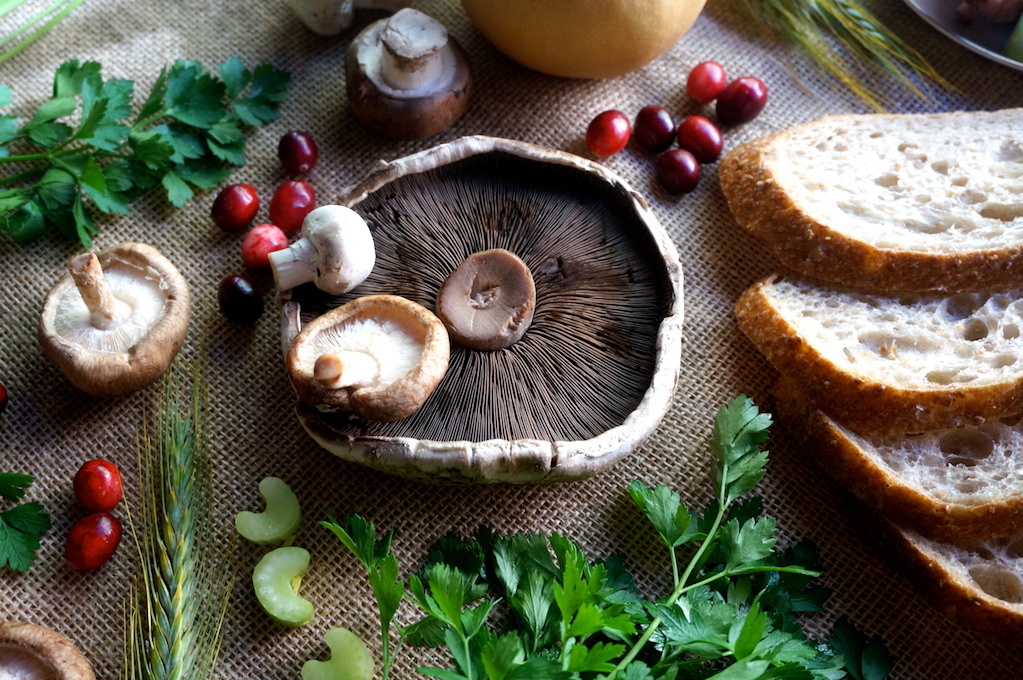 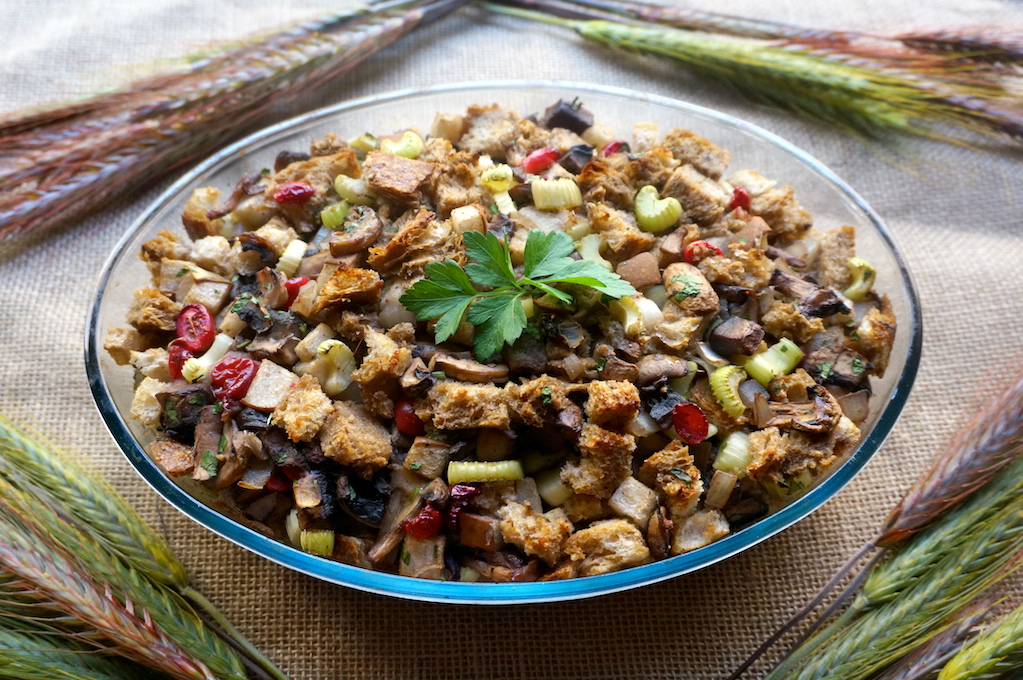 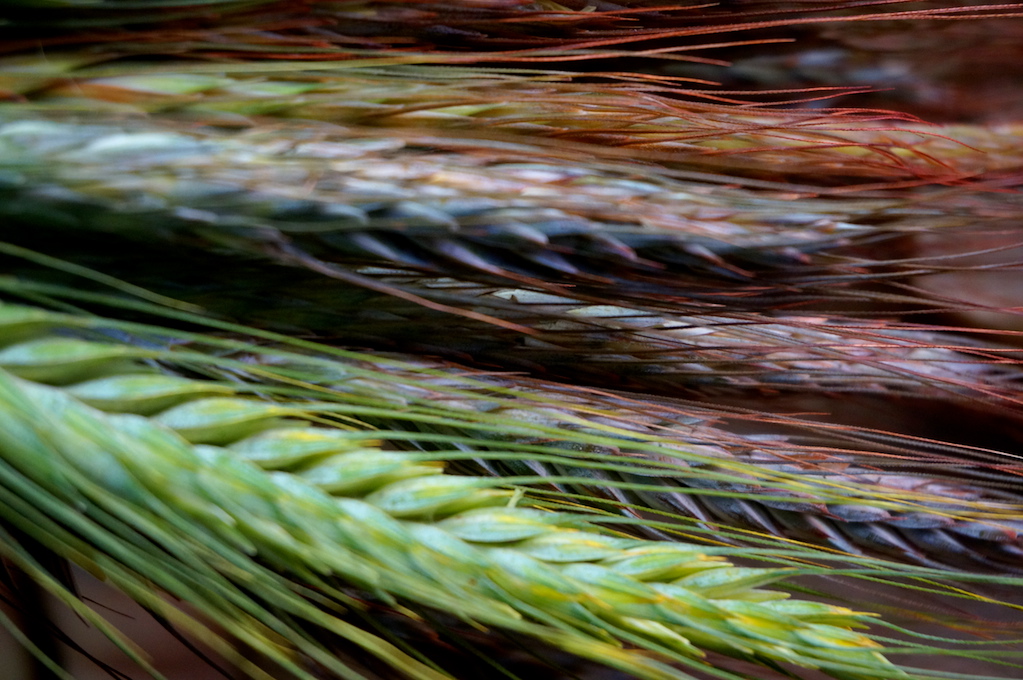 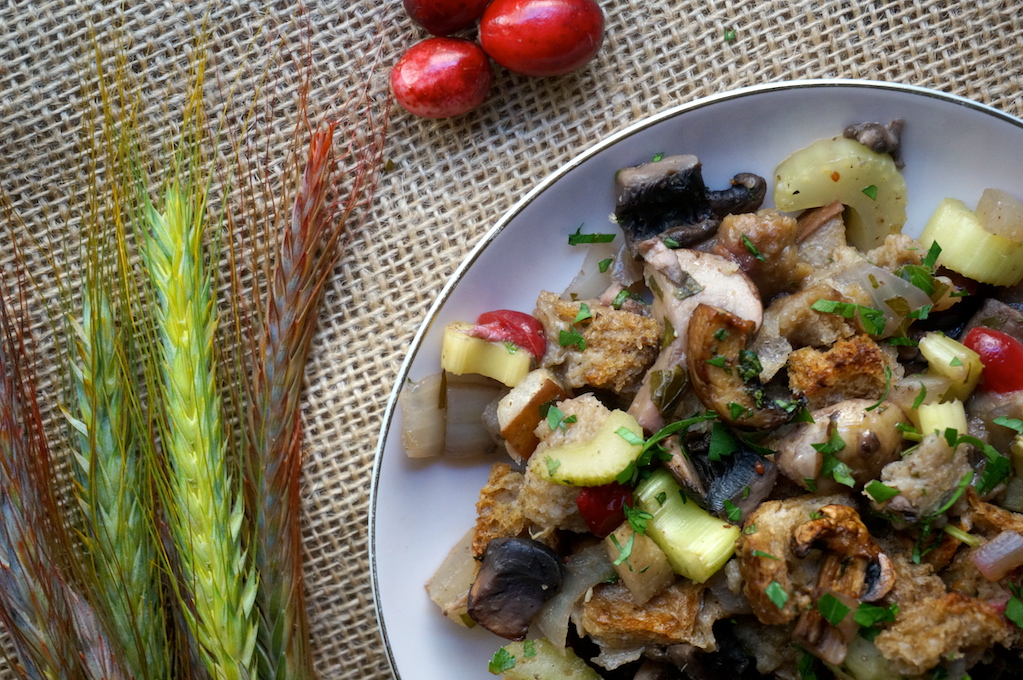 Stuffing is hands down my favorite thanksgiving side, probably because I like food that includes salt, sweet, savory, and sour…..duh. If you want to save yourself from whatever box prepped stuffing your aunt usually makes, make this vegan mushroom stuffing. The meat eating vegan food haters at your holiday table will be completely fooled by the mushrooms meaty rich flavor contribution. I very loosely adapted this recipe from My Bacon Wrapped Life’s Sausage and Apple Pretzel Bread Stuffing recipe, check it out her blog is adorable.

The Skin-boosting Benefits of Cacao + a…

One response to “Vegan Mushroom Stuffing”