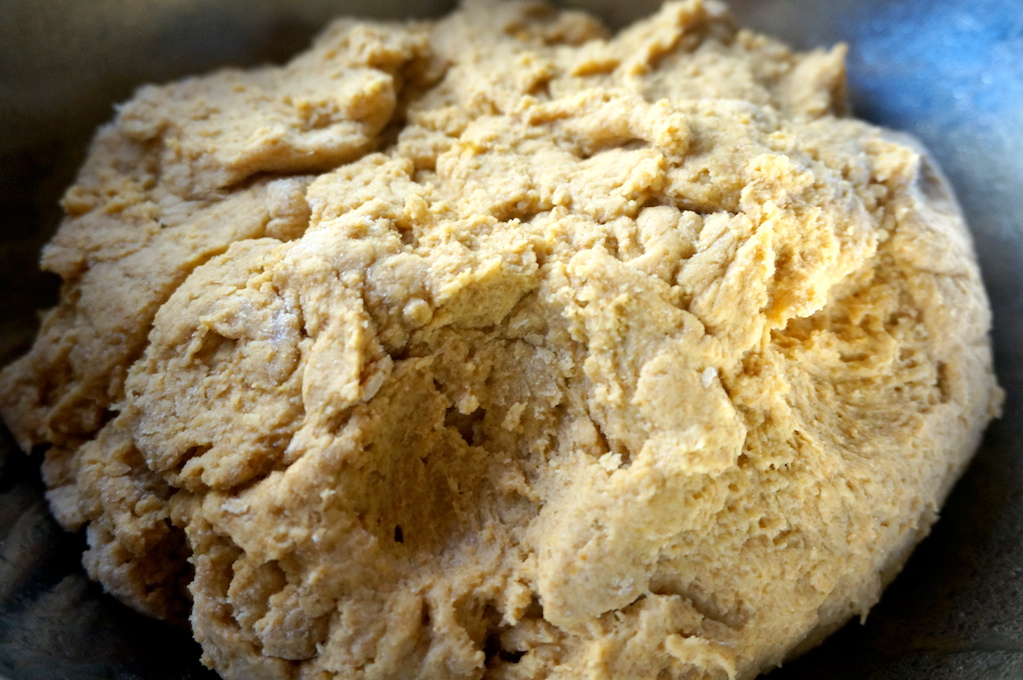 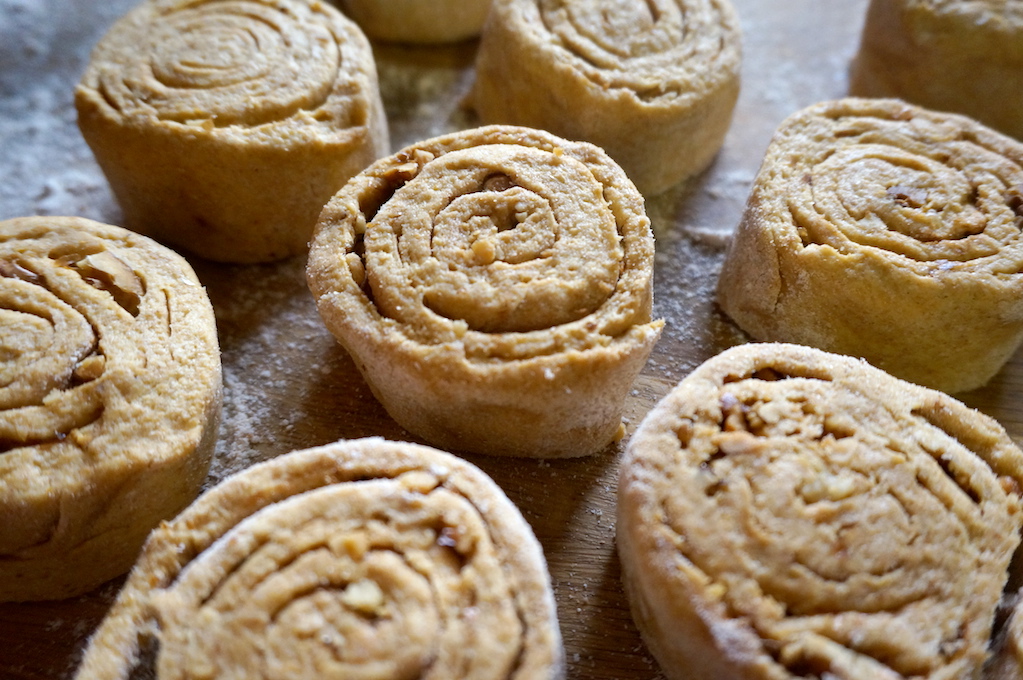 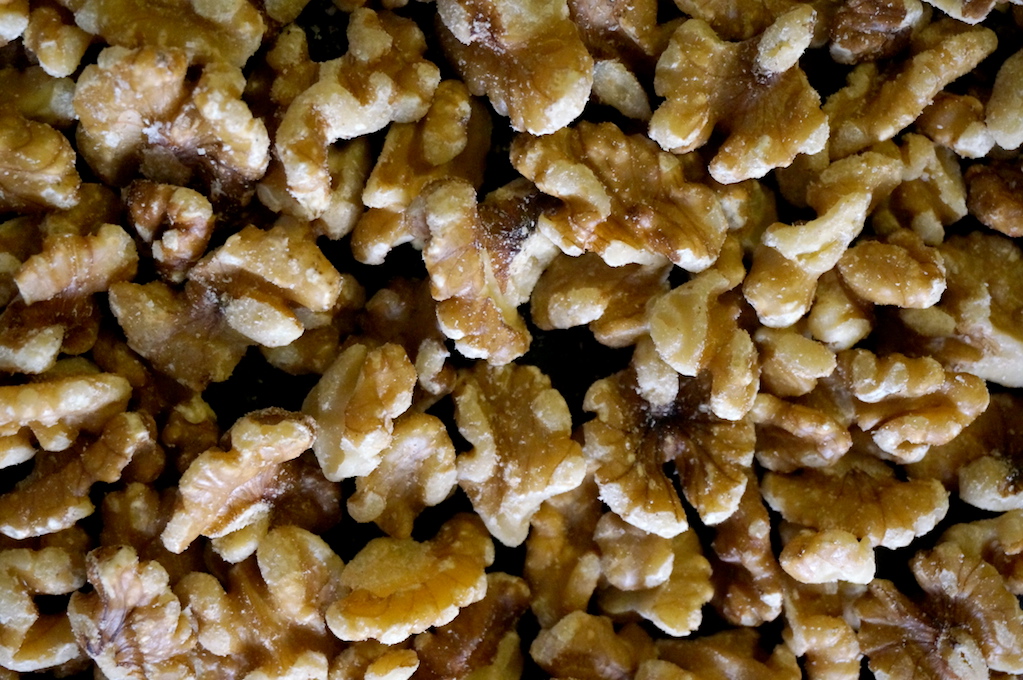 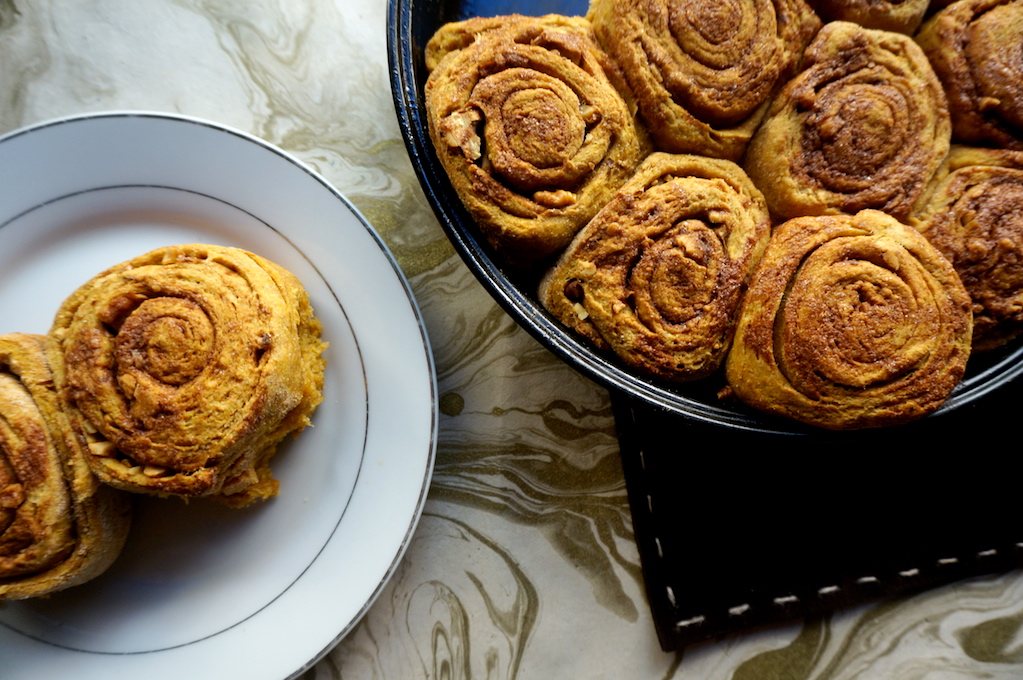 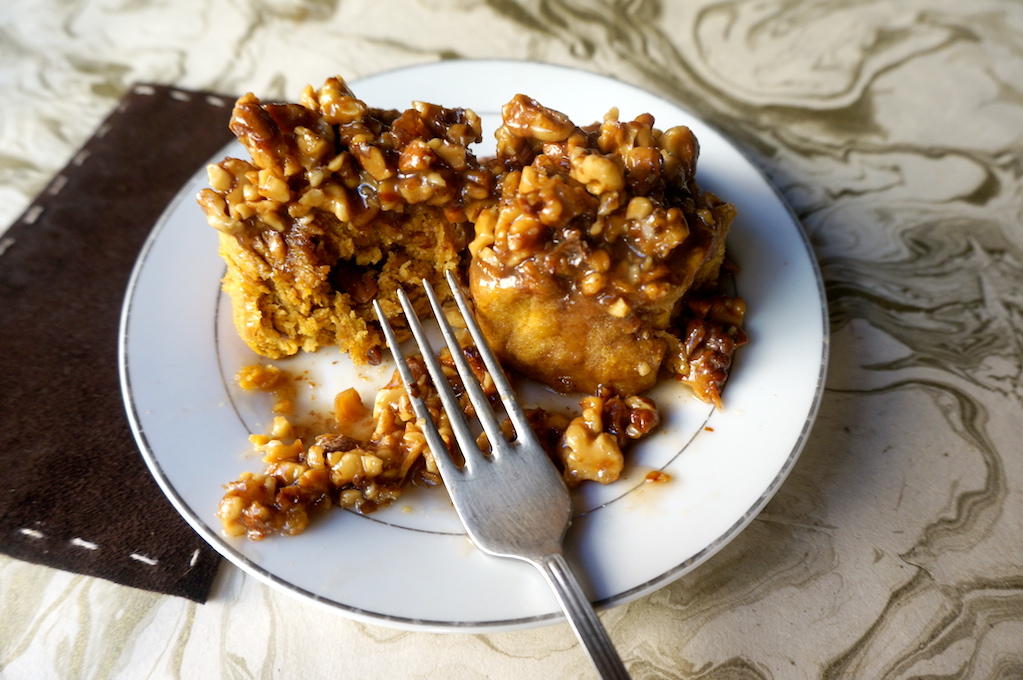 It’s October and I’m fully embracing everything fall! I bought a pumpkin candle, when I light it everything in my room feels infinitely more cozy and festive. I received a request for cinnamon rolls so I decided to take my pumpkin scent obsession to the next level and create an aromatic pumpkin cinnamon roll recipe. Realtors should take note of this pumpkin post and pop a batch of these bad boys in the oven for open houses, houses would sell like wildfire. I adapted this recipe from an adorable blog called 40 aprons, I used ½ brown rice flour and the substitution worked wonderfully, I’m sure you could use all brown rice flour if you wanted a gluten free option. I hope you guys enjoy these and good luck trying not to lick the walnut glaze spoon #crack

One response to “Vegan Pumpkin Cinnamon Rolls with Walnut Glaze”